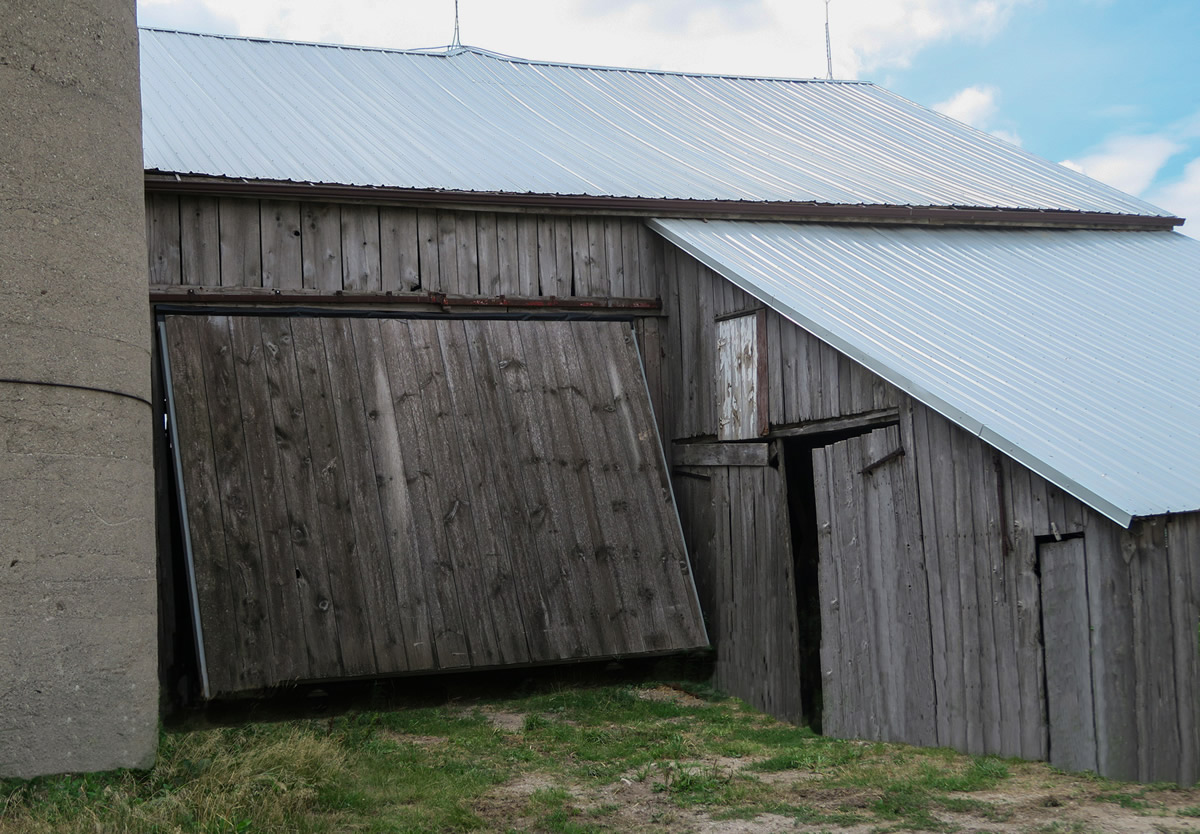 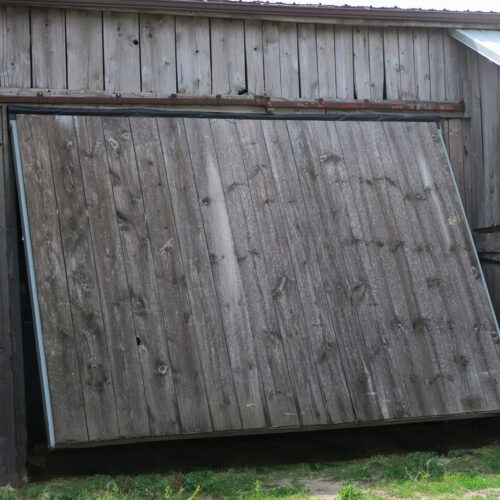 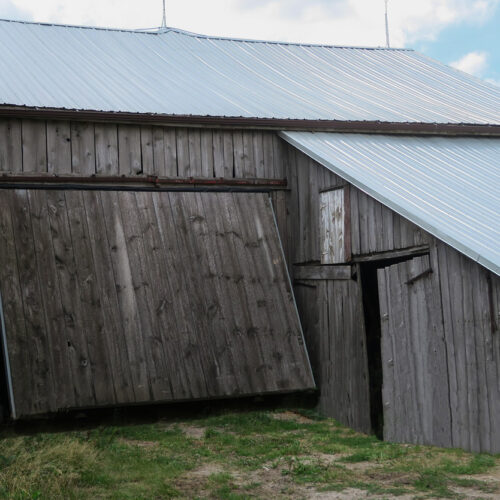 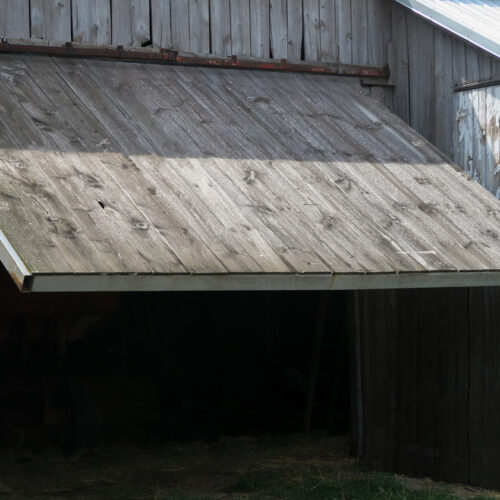 This barn is held in high regard by the owners, and they plan on keeping its appearance in harmony with its origins.

The century old wood sliding doors had been worn out for years and were no longer functioning.

They brought this challenge to PowerLift, and we designed a door frame allowing the old, original sliding door boards to be re-used as PowerLift cladding.

The heirloom barn still looks like it did when originally built in the 1880s. The original sliding door track was reinstalled for another realistic touch.There isn’t a hint at the presence of 21st century convenience until the PowerLift door is opened!

Choose A Location Near You

With fabrication and service centers across North America, our products, service and support are always close by. Choose a location that suits you.